In celebration of Google Translate’s 10th anniversary, we opened an interactive pop-up restaurant in New York City. For 4 days, the restaurant served an amazing line-up of multi-cultural dishes prepared by international chefs. The catch was that everything on the menu was written in a foreign language and that the hosts spoke in different languages. This meant that the guests had to download the Google Translate App to make their orders. 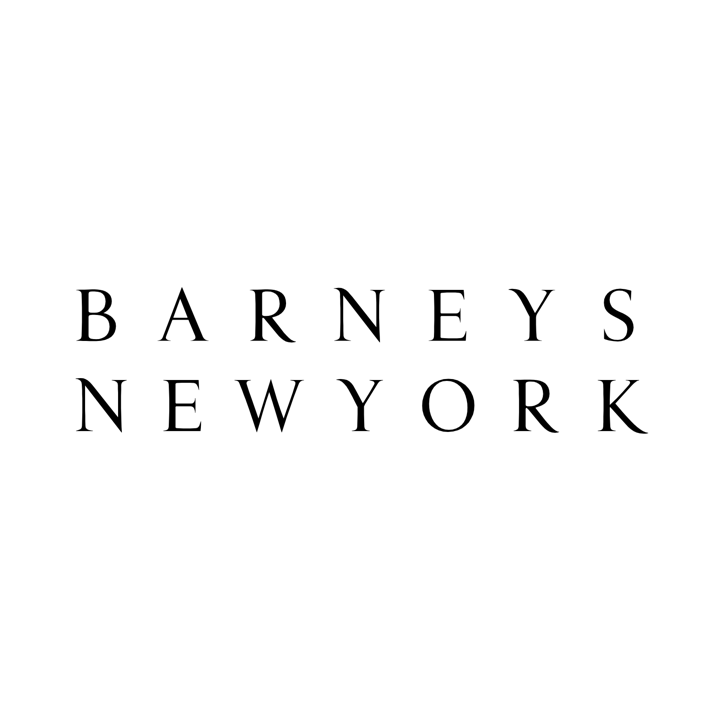 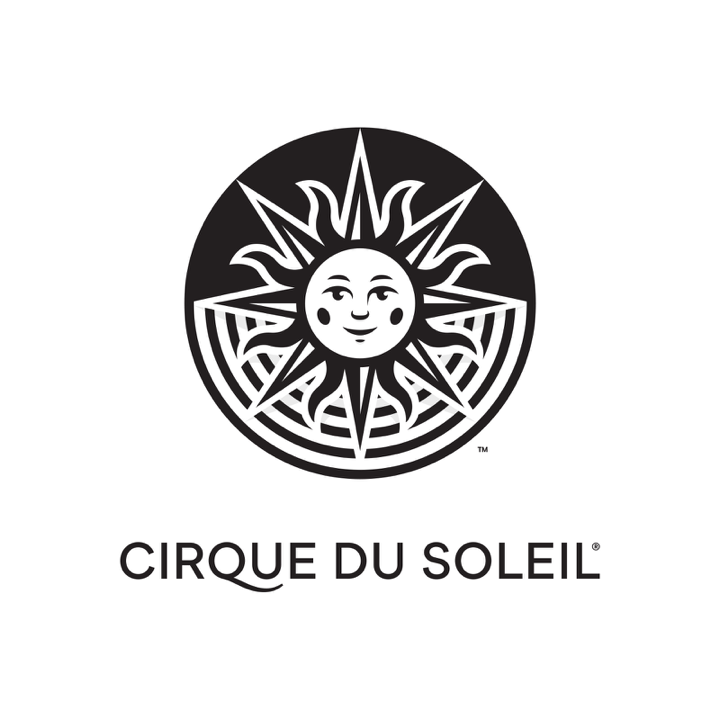 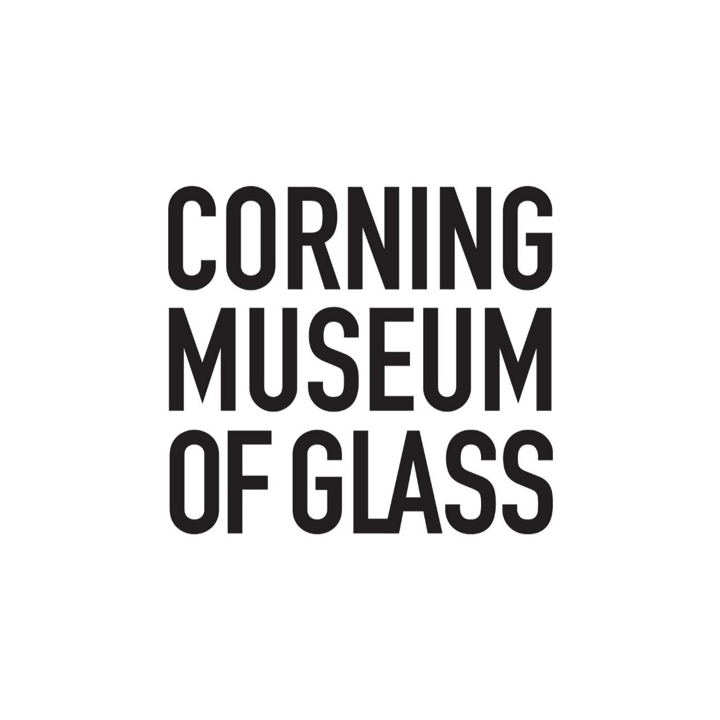 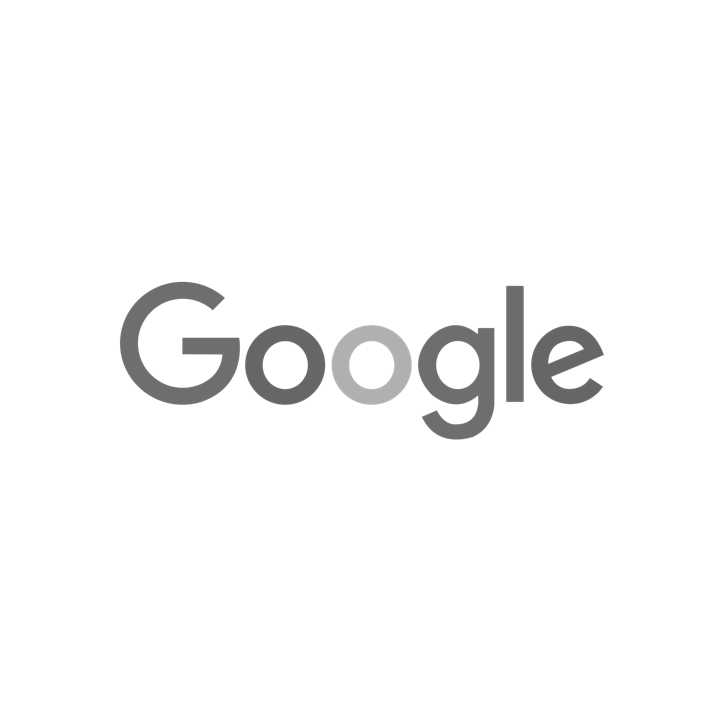 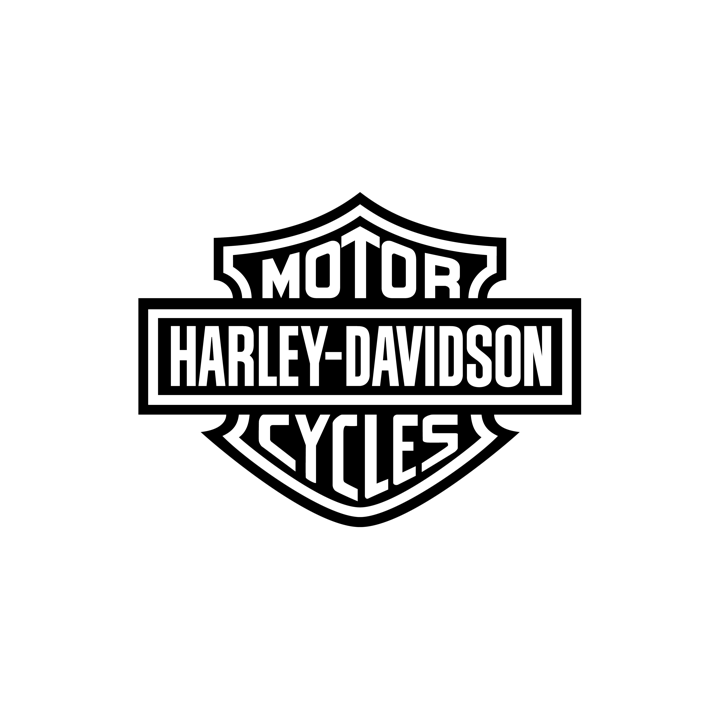 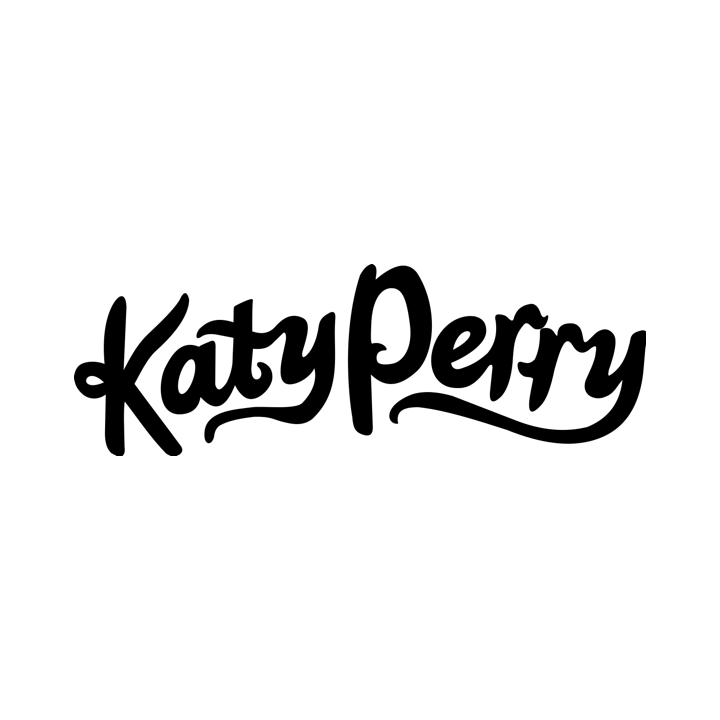 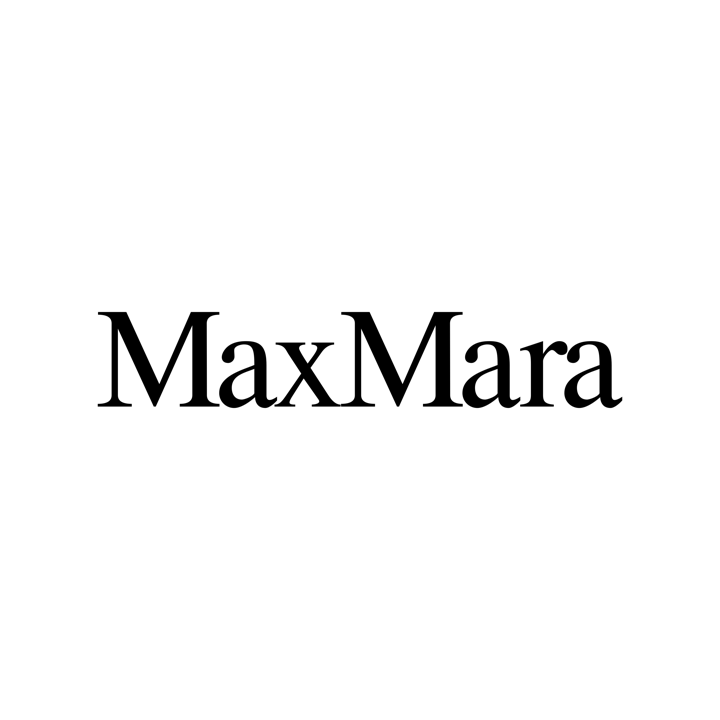 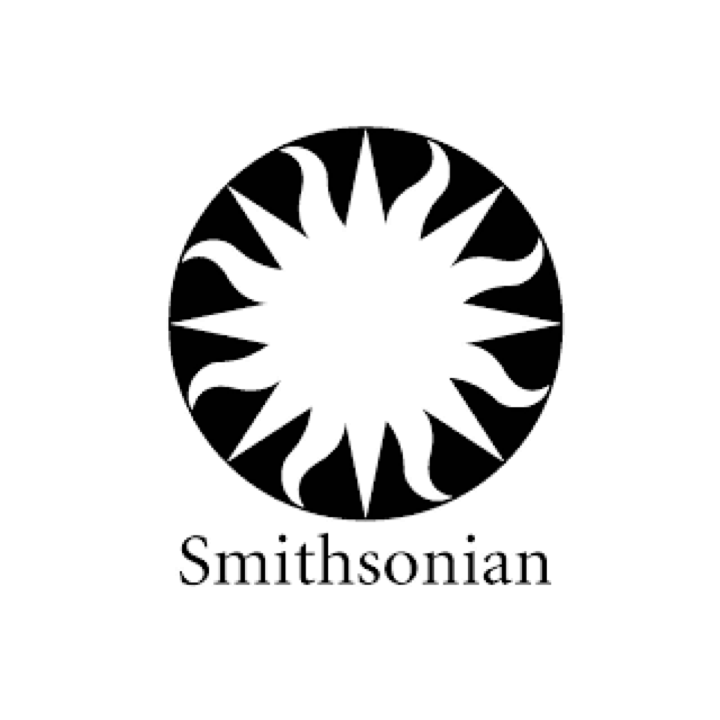 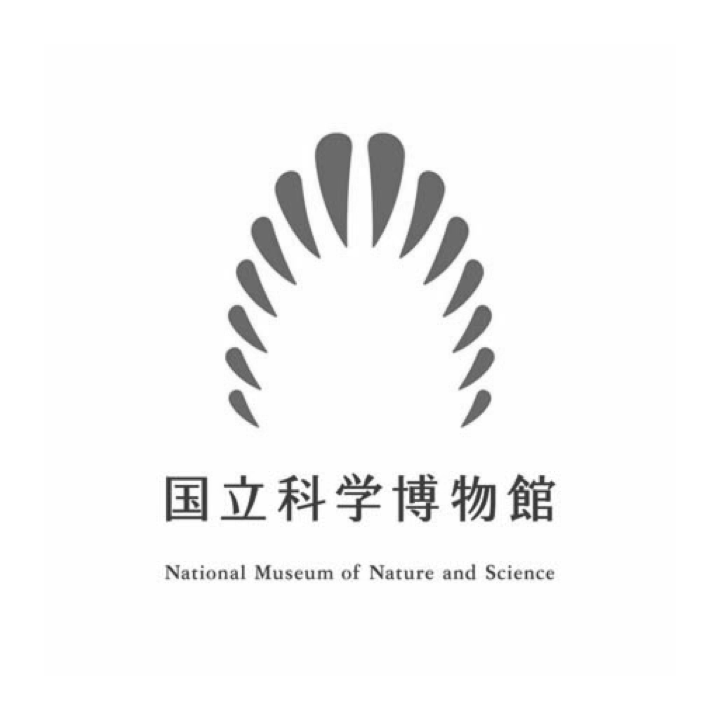 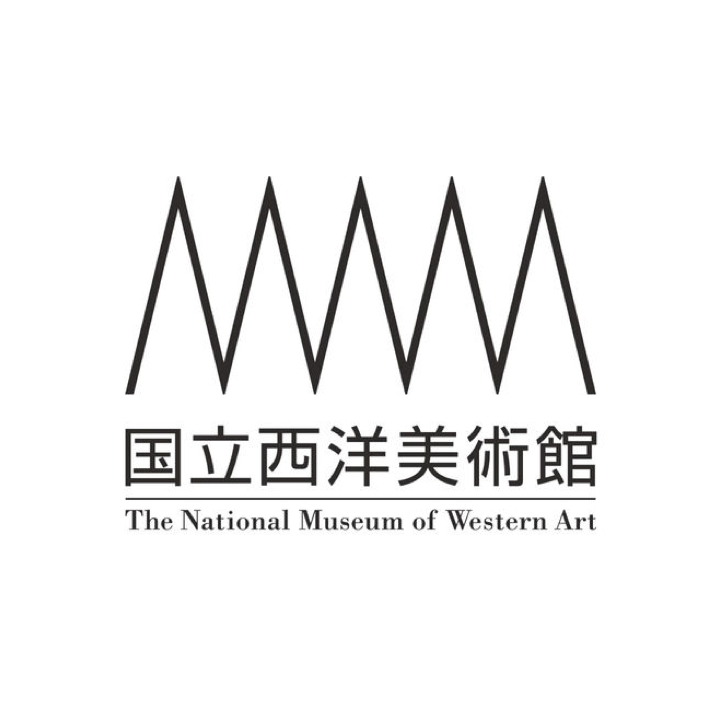 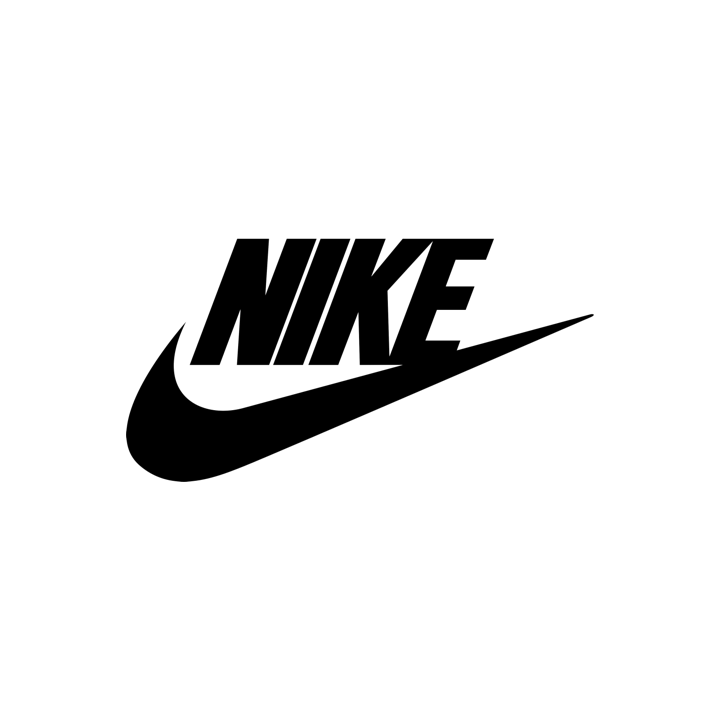 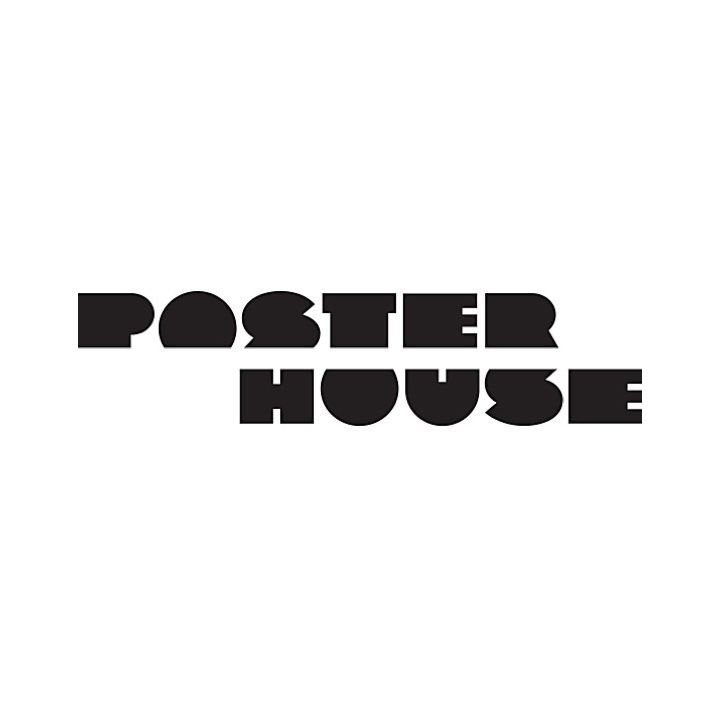 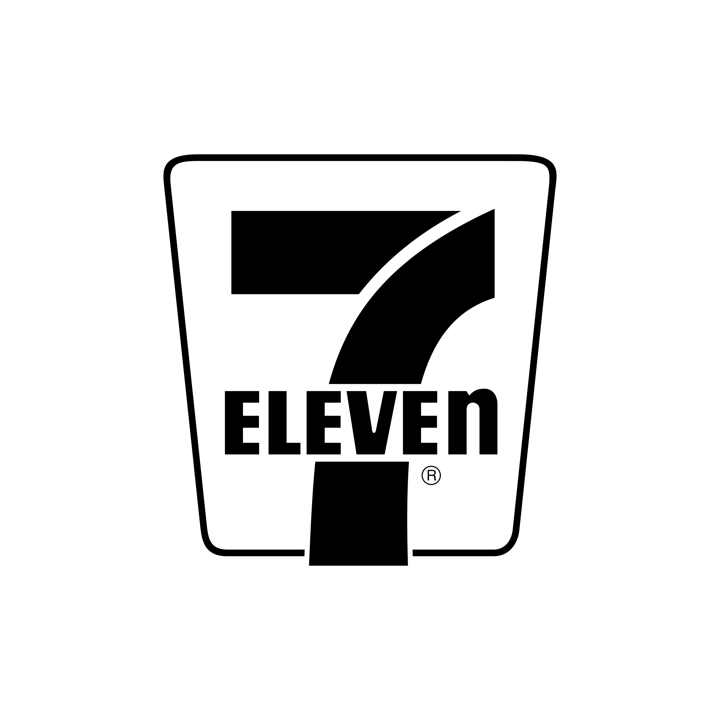 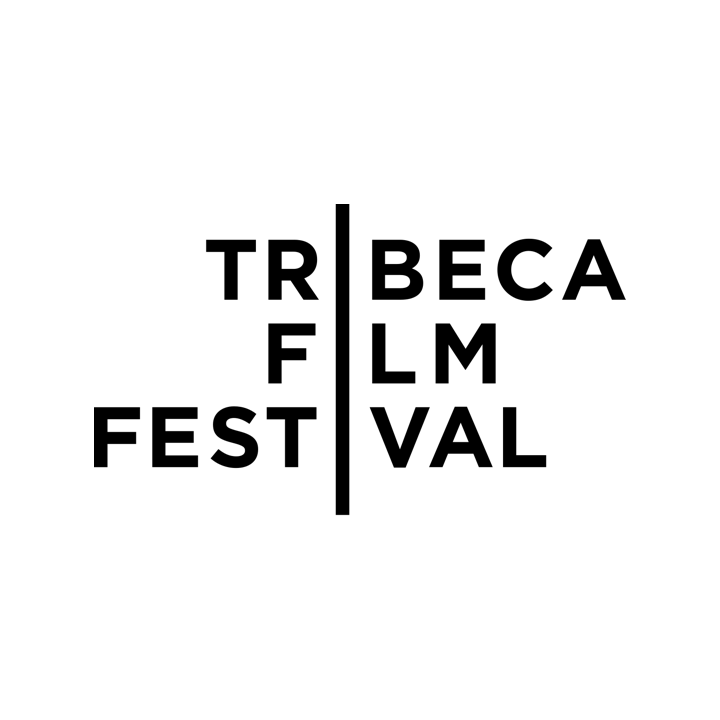 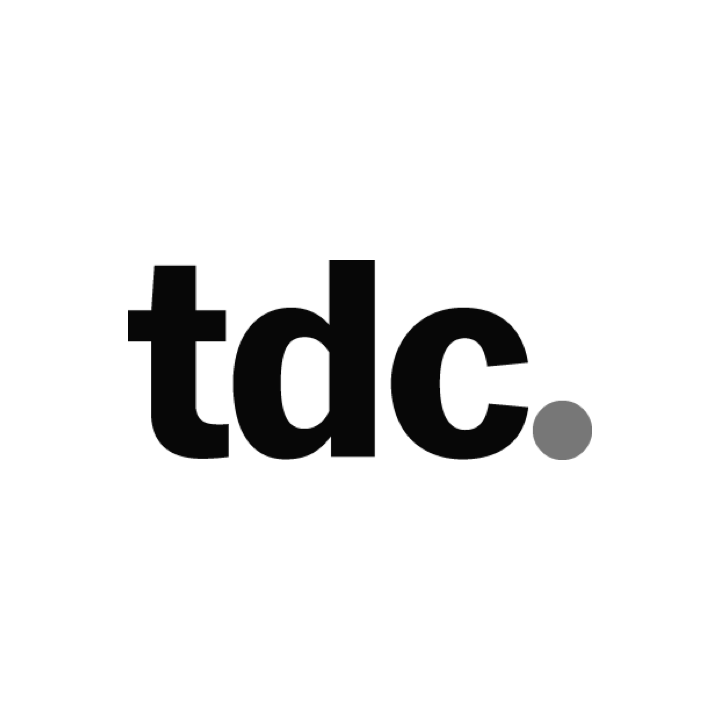 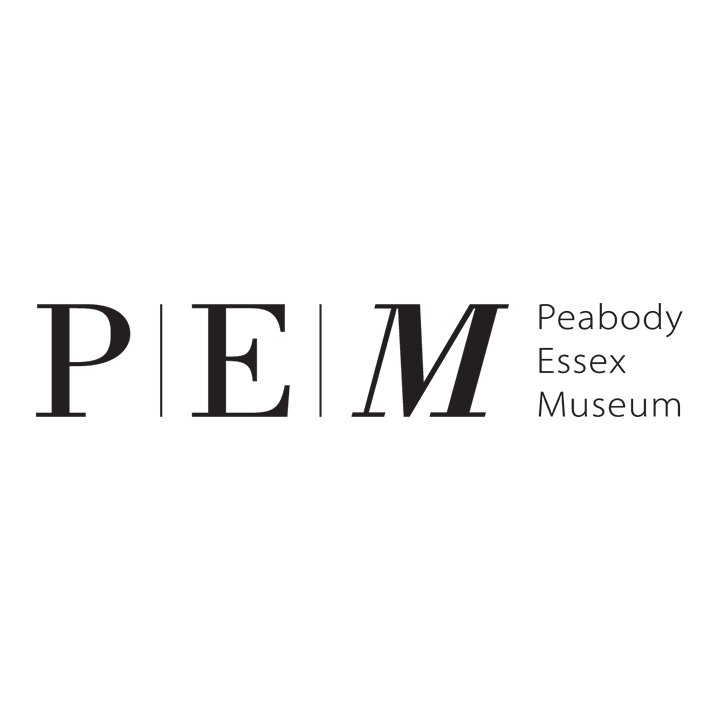